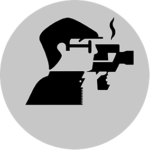 Adrian Lander is a commercial photographer and director living in Melbourne and working throughout Australia. He has over 22 years of experience, beginning in London, LA and then Australia. Starting in the times of dark rooms, 10 x 8 film cameras, and elaborate lighting setups has given him the perfect grounding. His work is known for its unique style and diversity and his images have been part of many successful advertising campaigns, books and exhibitions both in Australia and overseas. 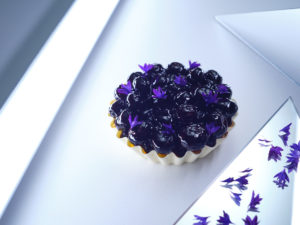 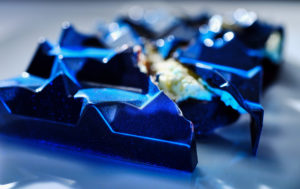 Adair Lander (Adrian’s producer…  and wife) has 25 years experience in photography and motion production and has worked exclusively with Adrian for 20 years. As a director/producer team we offer full service production.

We work cohesively with a range of talented and experienced people to get the best results. We are flexible and scalable depending on job requirements and budgets.